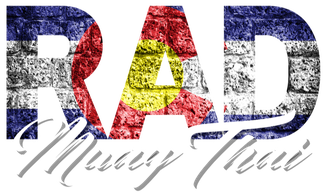 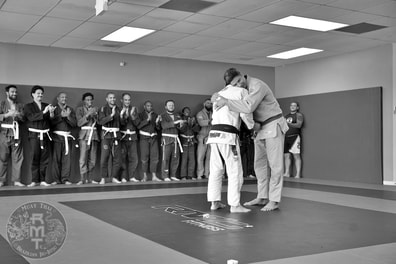 Rad Muay Thai Fitness was formed by Rad Durousseau in 2014.

​Krufessor Rad has been a trainer for over a decade. While he was bodybuilding and competing in triathlons Rad began training in Mixed Martial Arts to supplement his training. Combat sports athletes are some of the best athletes in the world, and their training is second to none. Rad completely transitioned over to combat sports and functional training.

In 2007 Rad went blind from an eye condition called Keratoconus. Fortunately a corneal transplant saved his vision, but he was left unable to compete in striking competition.

Because of this, for several years Rad focused exclusively on Brazilian Jiu Jitsu and won over 10 divisional titles in Colorado and 2 Absolute titles. One of which was a purple belt Super Heavyweight absolute title in Oklahoma.

Rad would follow his passion and return to Muay Thai. He felt the need to learn as much about striking in several disciplines as he could. Training boxing, kickboxing, striking for MMA, and specifically Muay Thai. Rad trained for years with a strong team of trainers and fighters at American Top Team Altitude in Aurora, Colorado where he taught for several years.

Over the last several years, Rad has had the pleasure and honor to train with Master Hung D. Tran, president and founder of the Tran Muay Thai Association here in Colorado, and is a Kru level instructor under Master Tran and the TMTA. Rad has also spent time training in Thailand.

Rad has adopted a functional training mindset and gears all his strength and conditioning classes around this modality. This helps improve a person's overall fitness and best shapes athletes. Rad doesn't believe in wasted movements and trains his students and clients to move better in any function. He believes there is no better tool to achieve this than the kettlebells.

​Rad is Level 1 and Level 2 KFIT Kettlebell certified and a certified boxing instructor.

Rad's passion is for his students. The people who turn to martial arts to better themselves. Both mentally and physically. You don't have to be a professional fighter to train like one. 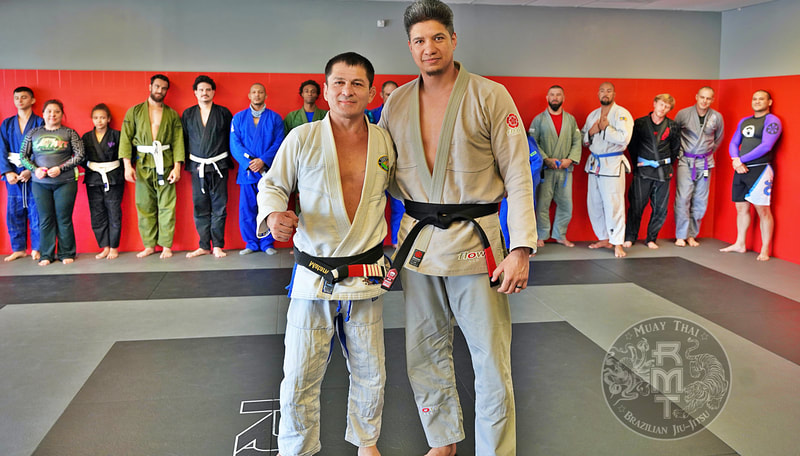 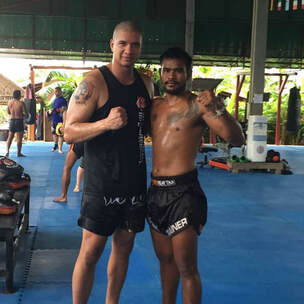 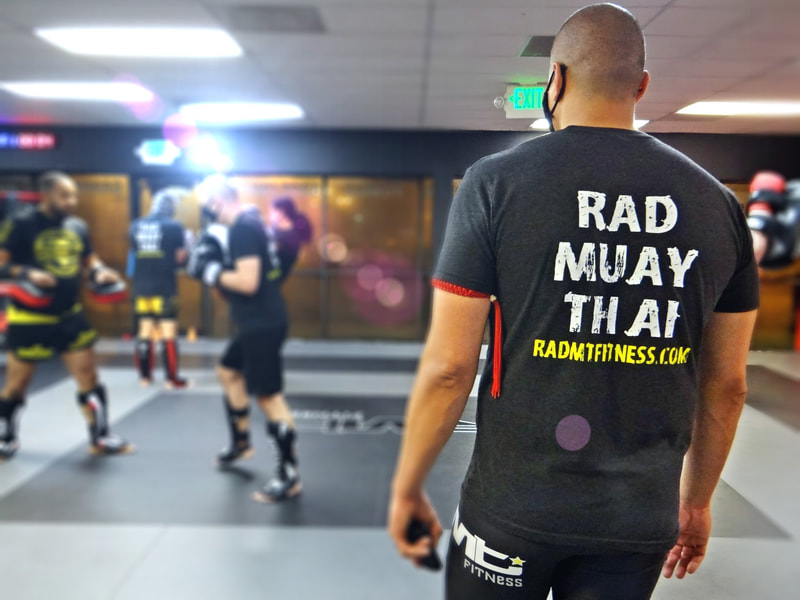 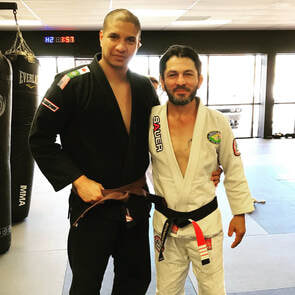 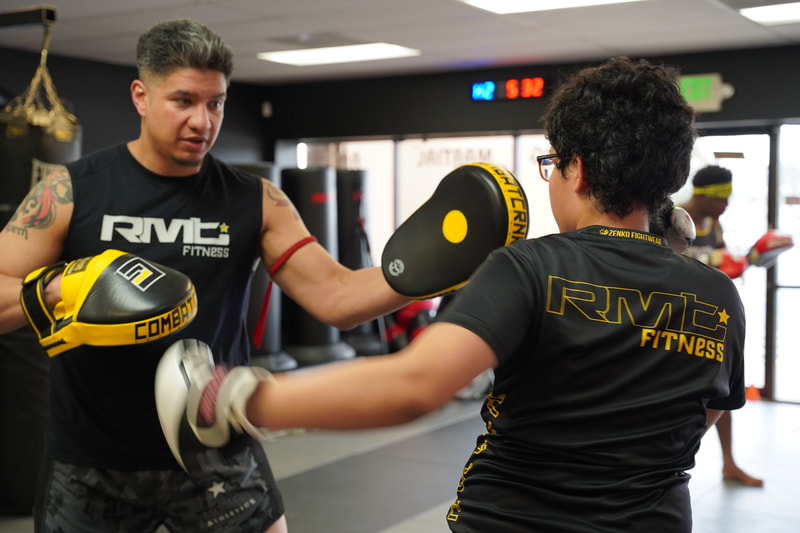 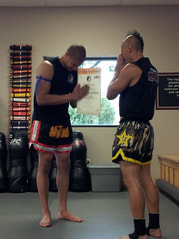 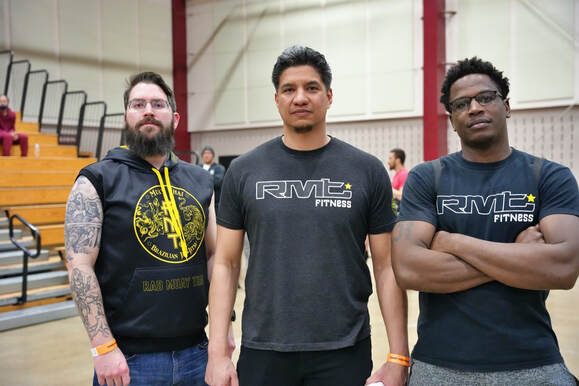